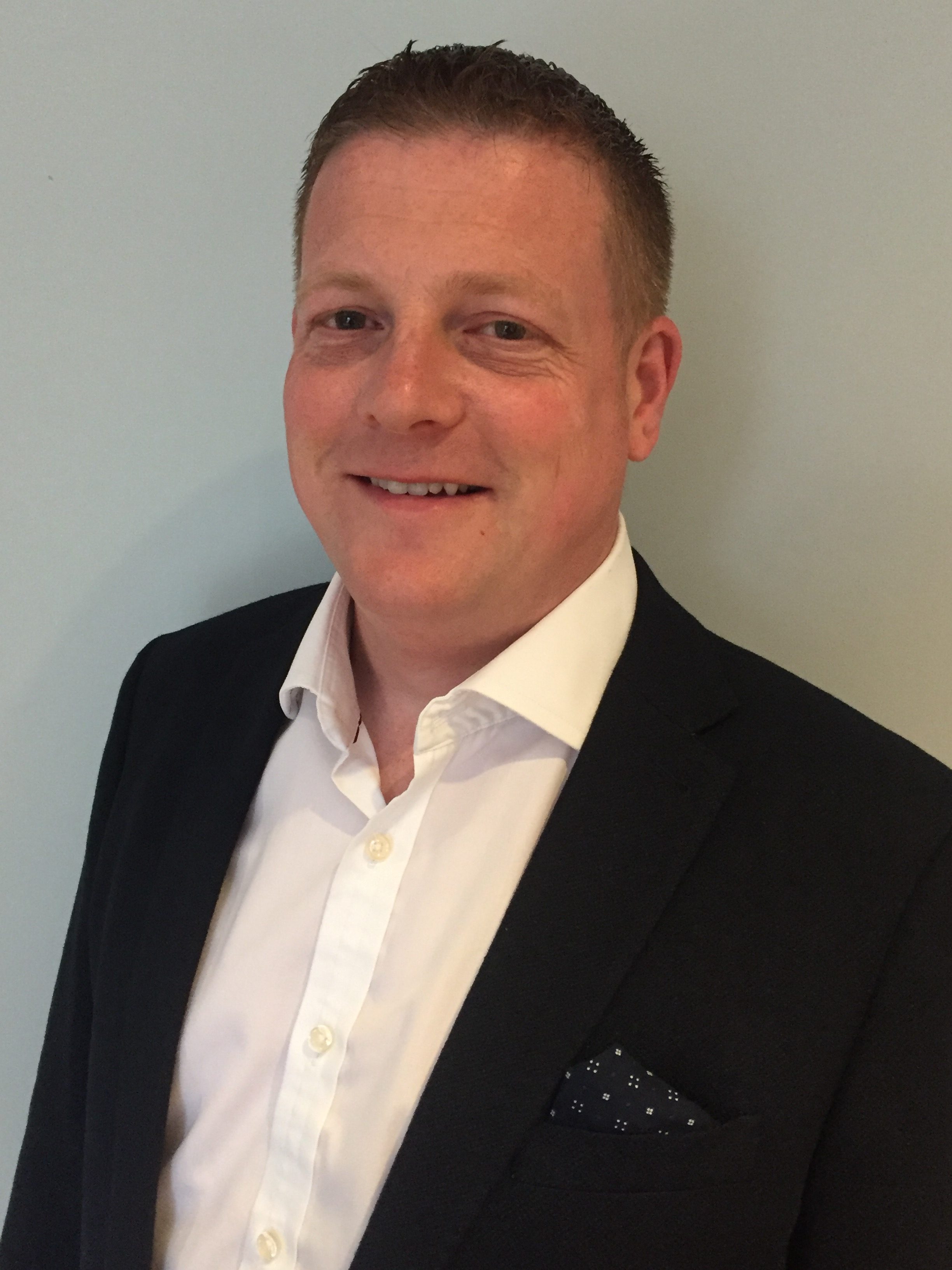 Justin grew up and lived in a lovely rural village in East Yorkshire before moving to Northamptonshire, where he lives with his wife, Nina, and his three beautiful children.

Justin’s desire to write is very much rooted in his love of reading and writing a book is something that had been on ‘life’s list’ for many years!

Wanting to pass this love of books onto his children, Justin started to play with the idea of writing a children’s story. After completing a writing course, and after much coffee drinking and many screwed up pieces of A4, Escape from Nettle Farm (in its first incarnation) was complete! It then went through many painful rewrites and edits to get to the stage where Justin was ready to say, ‘Finished!’

Justin wanted to write something that would be fun and exciting for parents to read to children, or for children to read independently.  Escape from Nettle Farm was a finalist in the 2017 People’s Book Prize and received the Red Ribbon Award in the 2016 Wishing Shelf Book Awards. 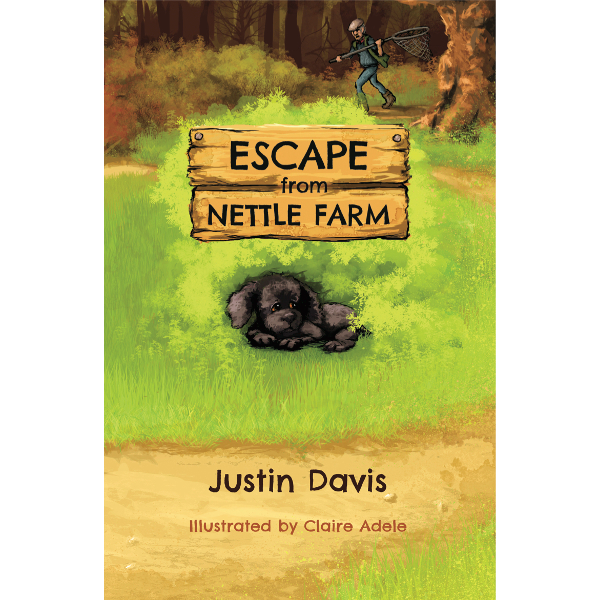 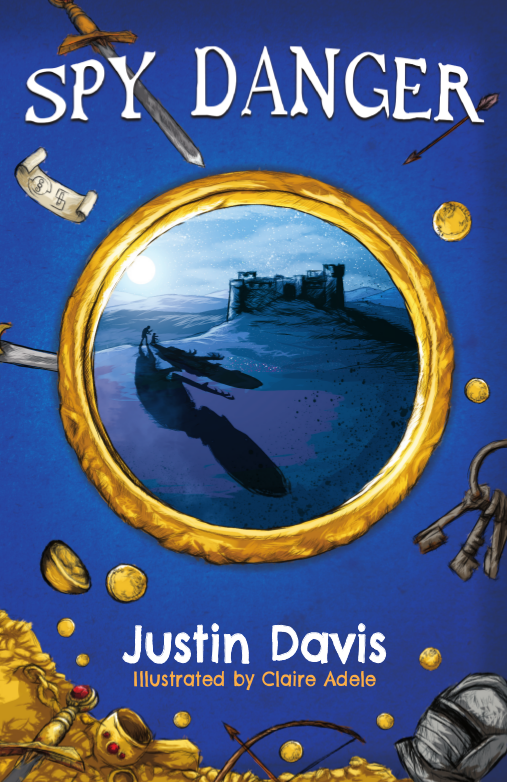 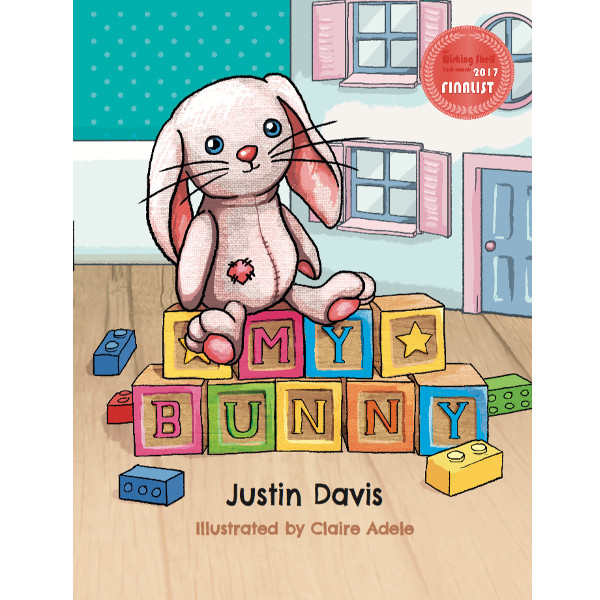 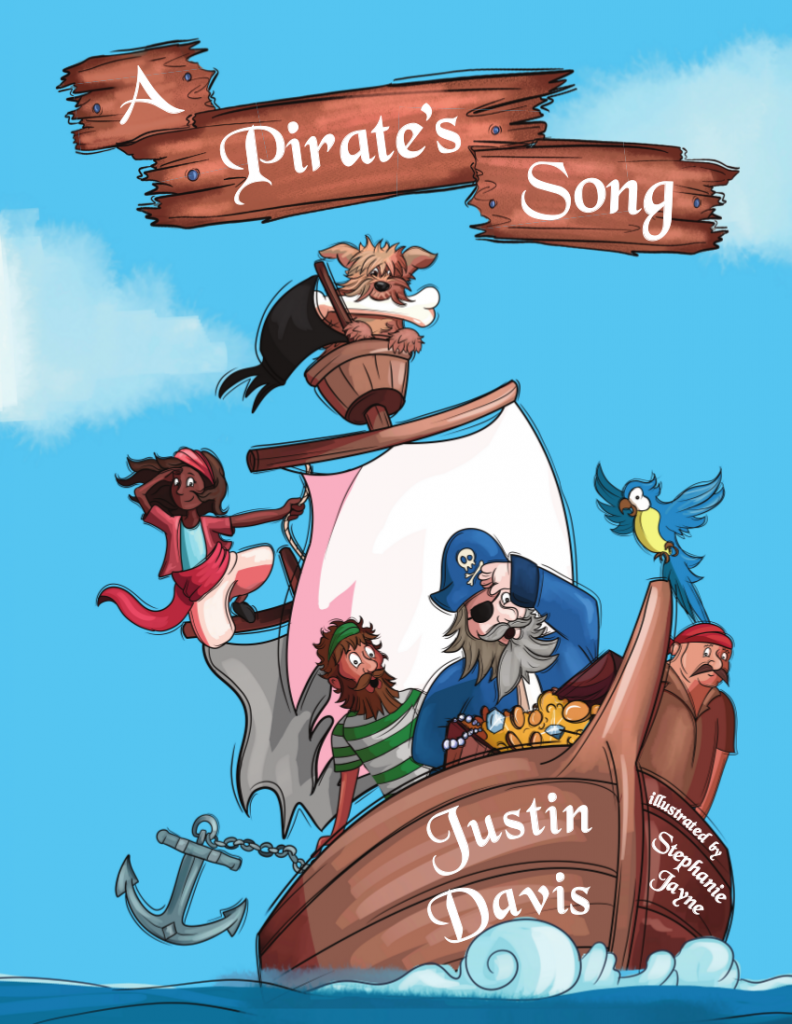