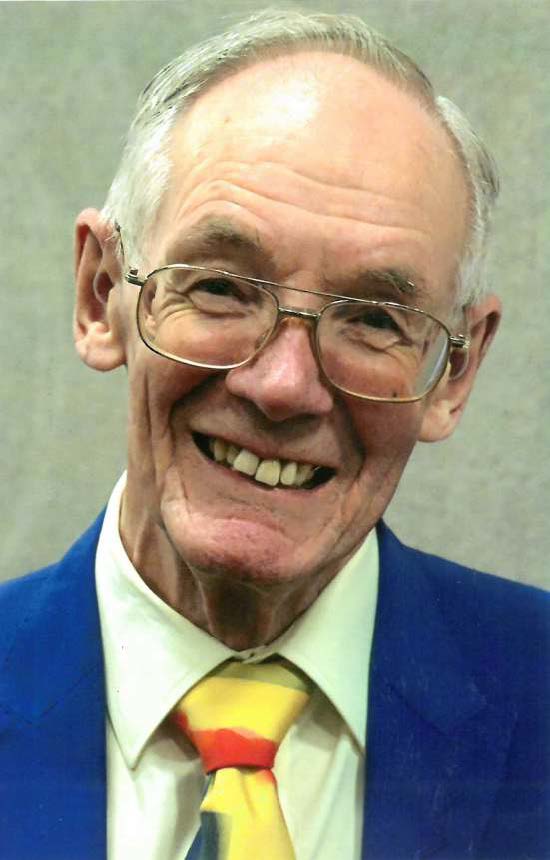 Michael Leonard was born in Stony Stratford, Buckinghamshire. At the age of ten, he moved to Wolverton, went to the local Secondary School and studied at Wolverton College of Further Education. During his first marriage to Elva, he lived in Sherington. He has been widowed twice and now lives in Northampton with Rosemary.

Throughout his retirement, he has been in demand as a speaker and has spoken at venues in England and in the United States. In 2012, he was awarded a Heart of the Community award for his work raising funds for Marie Curie Cancer Care.

Two years ago, he joined a U3A creative writing group and a structured writers’ class specialising in flash fiction and short stories. He is also a member of a public speaking and storytelling group.

Careering through Careers is his first book and tells of his working life from fifteen years of age to when he took early retirement thirty-nine years later. All the proceeds from the sale of this book will be donated to Marie Curie Cancer Care.