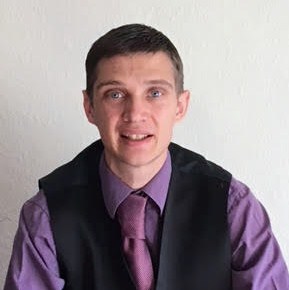 Shaun was born in Peterborough. He studied at the University of Wolverhampton, gaining a BA (Hons) degree in criminal justice. He served in the Royal Navy for eight years as a submariner and then part of the commando helicopter force. He then pursued a lifelong ambition of being a prison officer.

Shaun has always loved to write and create. His imagination always took him to wondrous places with his wandering mind landing him in trouble on regular occasions, especially in childhood. Now he begins another ambition of putting his world into the realms of reality, for others to enjoy.

His debut novel, Dawn of Dark Days, is a fictionalised account of the Picts invasion of a defenceless Britannia, abandoned by the Romans, circa 450 AD. It is the first of a planned series.

Shaun’s current work in progress is an anthology of British themed poetry. 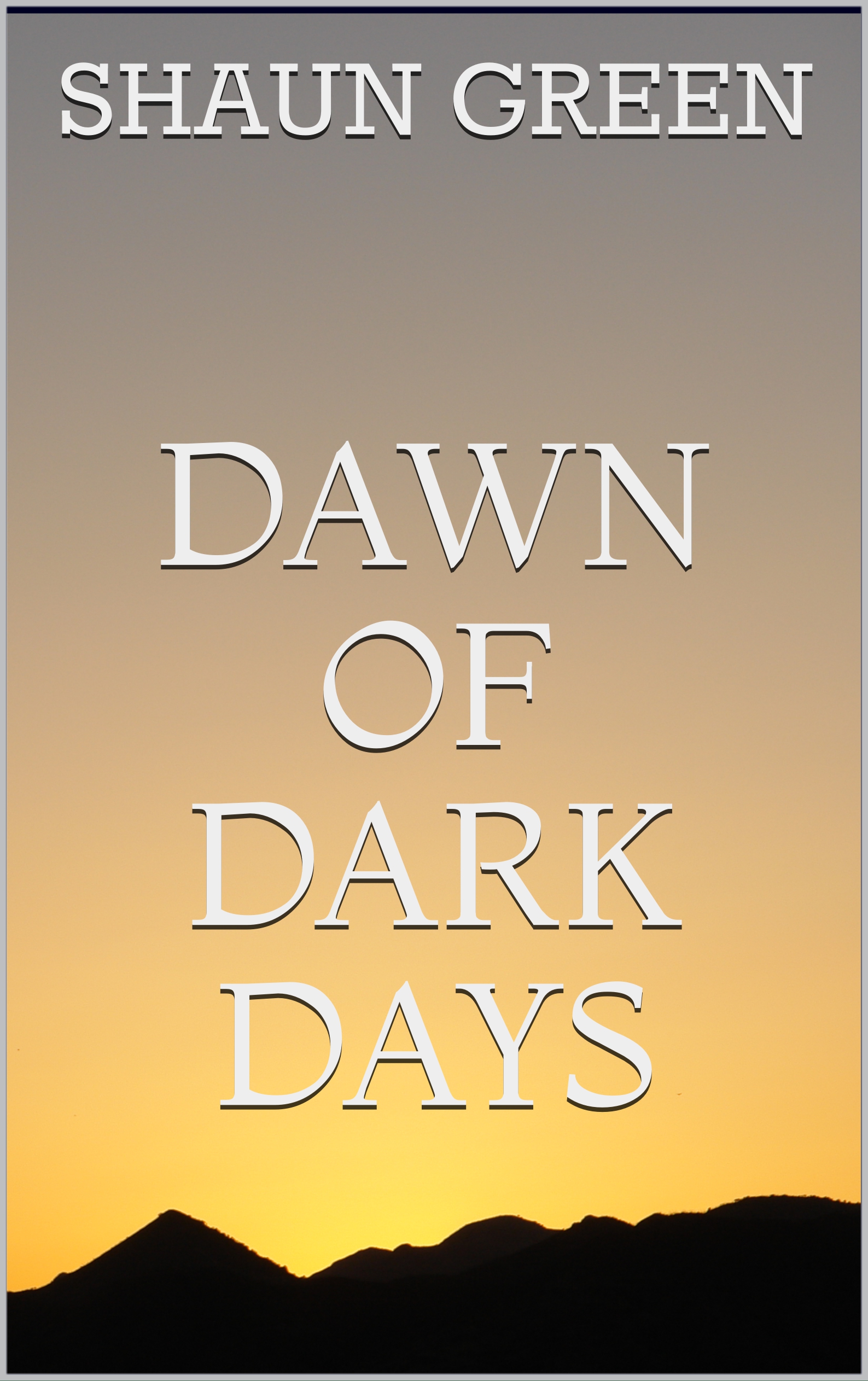