Soon after his birth in a mining village near Sunderland, Geoffrey Iley moved to Birmingham with his parents. There he trained as an engineer, but in parallel with his calling, he became a voracious reader. A car enthusiast, the first part of his working life was spent in the motor industry. Later, when he worked in the glass industry, Geoffrey travelled widely and lived in Australia for more than five years. In retirement he has travelled even more and become a compulsive writer.

He is the author of two published books; Navegator, a novel, and A Schoolboy’s Wartime Letters, a memoir, plus many unpublished short stories.

When the Towcester Writers’ Group was set up in 2012, Geoffrey Iley was a founder member. Apart from his family, theatre and cinema he has a multitude of other interests including music, inspiring him to found a community event, ‘Midsummer Music in Towcester’, in 2003. It has become an annual fixture ever since. He carries out humorous public speaking engagements on various topics, including ‘The Book What I Wrote’ (sic!). 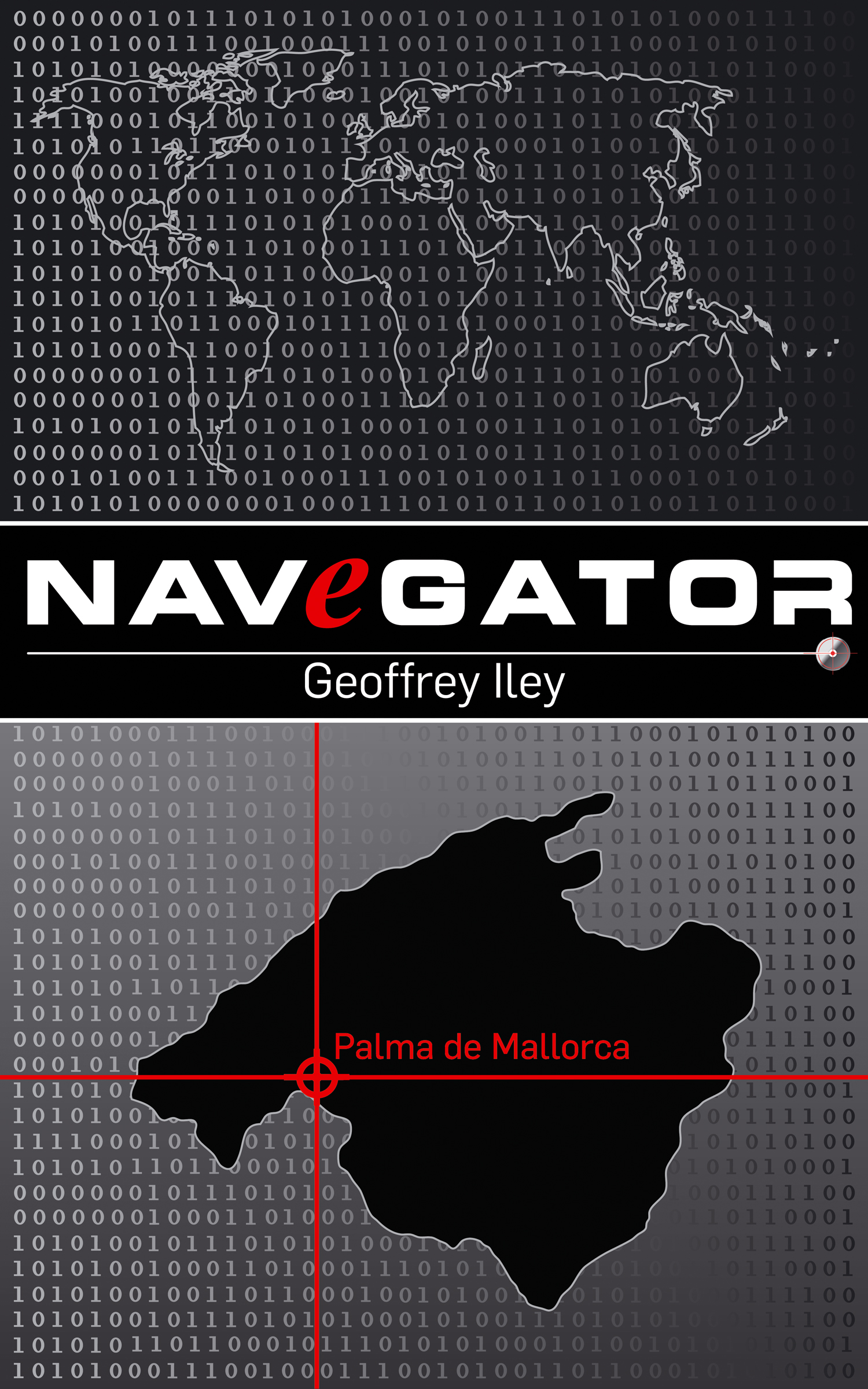 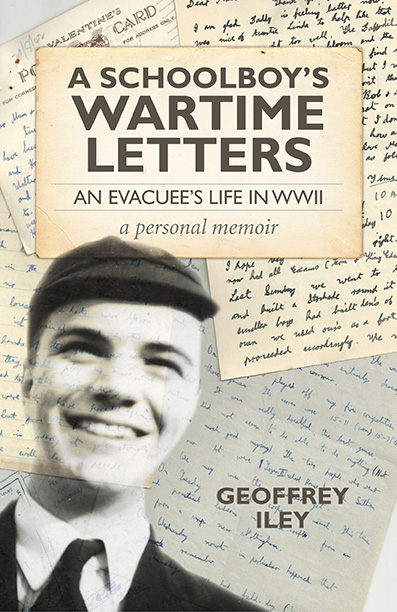